When it came to casting my vote for the Wolves player of the season, I ran through the candidates in my mind.

Going from back to front, Carl Ikeme has been solid and dependable in goal, while Dominic Iorfa has added a spark to the team, but only for half a season.

Elsewhere in defence, Richard Stearman has arguably had some of his best performances in a Wolves shirt, but was dropped before Christmas and has suffered from a number of mistakes in recent weeks.

Moving forward, Kevin McDonald has had moments of brilliance, but hasn’t always performed at the level you’d expect, whereas the midfield consistency has come from Jack Price, but only in 2015.

Finally, the two forwards – Benik Afobe probably signed too late to be considered, and Nouha Dicko has performed admirably, but is it at player of the season levels?

For me, there is only one winner. Step forward Bakary Sako.

Now, I know a lot of you reading this will be shouting “but you ruled out other players because they weren’t consistent, how can you consider Sako?” And yes, that’s a fair point. But I’m not just looking at Sako over the 2014/15 season, I’m looking at this over the past three years.

This isn’t a Henri Camara style ‘vote him as player of the season and he might stay’ type situation. I’m well aware Sako is almost certainly going to be playing for a new club next season, and I don’t think any Wolves fan would begrudge him a move to a top-flight club.

Remember he joined a side that had just spent three years in the Premier League, who presumably promised him that the intention was not to stay in the Championship for longer than 12 months. Imagine if you’ve moved abroad, and joined a team who are supposedly aiming for top-flight football, but instead end up in the third tier. And that relegation is absolutely not your fault; in fact you score nine goals and the fans vote you player of the year.

Sako would have had a perfectly legitimate reason to kick up a fuss in the summer of 2014, and aside from a slight #headsgone moment following a Nottingham Forest bid, he was the model professional.

For a player with ambitions to play in the Premier League, ambitions that will almost certainly be realised this year one way or the other, for him to spend a year travelling to Notts County and Shrewsbury and Crewe was something special. Yes, he was under contract, but from Camara to Fletcher, via Olofinjana and Jarvis , we all know that doesn’t mean squat.

And his time here has been nothing other than an unqualified success. Since 1990, only three Wolves players have scored more league goals than Sako. That is something pretty special I think.

Let me repeat that. In the past quarter of a century, just three players have scored more goals in a Wolves shirt. Yes, he’s played a third of his time in League 1, but no Wolves fan has ever says ‘yeah, Bully scored 306 goals, but they weren’t in the top flight” have they? And to counter that argument, Sako’s first season was in a poor side that got relegated. So I reckon they almost even each other out.

But let’s go back to that stat. In the last 25 years, only Steve Bull, Kenny Miller and Sylvan Ebanks-Blake have scored more league goals for Wolves. Sako is a winger. A winger who joined a new club in a new division in an entirely new country that speaks a new language.

He has been an absolute revelation, one of the best signings the club has made in a number of years. Not just as a player, but as a person as well.

Firstly, Sako’s 14 goals are not beaten by anyone in a Wolves shirt, with his record of a goal every 244 minutes only behind strikers Afobe and Dicko. To put that into context, no non-striker in the top two English leagues has scored more than him.

Sako is the leading scoring non-striker in the Championship, with Arsenal’s Alexis Sanchez (who is arguably a forward anyway) level with 14 goals. But wingers aren’t just judged on goals, and Sako’s six assists are beaten by only Kevin McDonald and Rajiv van La Parra, while only McDonald edges ahead on key passes.

It probably won’t surprise you to know that Sako has made more successful dribbles than anyone else in a Wolves shirt this season, and in fact only Eden Hazard has made more dribbles in the top two divisions in England.

But the quality of Sako’s forward contributions has never been in question, so lets take a look at his defensive contributions. Sako’s 24 interceptions and 43 tackles rank 15th and 14th in the Championship for wide midfielders, respectively. These aren’t stunning figures, but then Sako isn’t a defensive winger.

That isn’t his role in the side, and the 20 goals that he has scored or assisted this season cannot be bettered by anyone in a Wolves shirt this season, and is behind only 13 players this season, the majority of whom are strikers.

Sako is a player who can frustrate the hell out of you, although he is now a far more consistent player than he was two years ago. He is a player who can produce something out of nothing, the Dicko, Afobe, Sako (they’re magic you know?) triumvirate is a huge reason why we have gotten anywhere near making the playoffs. We will miss him when he is gone, and will be virtually impossible to adequately replace.

Bakary Sako has been fantastic over the past three years, and voting for him to be the Wolves Fancast Player of the Year would be the ideal way to say thank you and goodbye.

You can vote for Bakary Sako as your Wolves Fancast Player of the Season here. 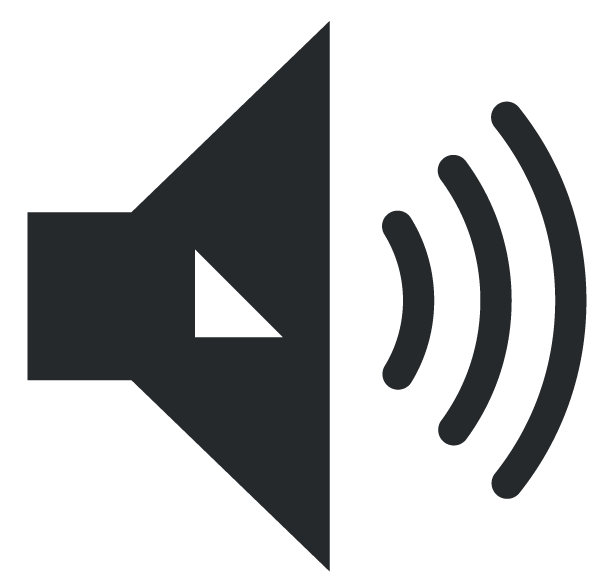